I work in different mediums, this is some of my digital work in raster and vector. 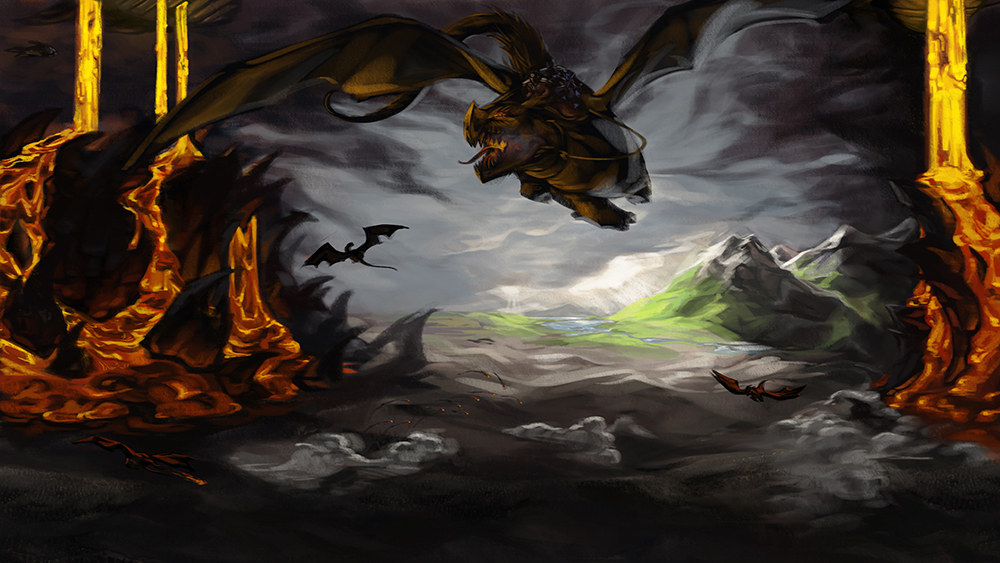 Commission depicting the final scene of a D&D campaign, ships pouring lava and destroying the landscape with a war scene going down below, our main characters flying gallantly on a dragon. 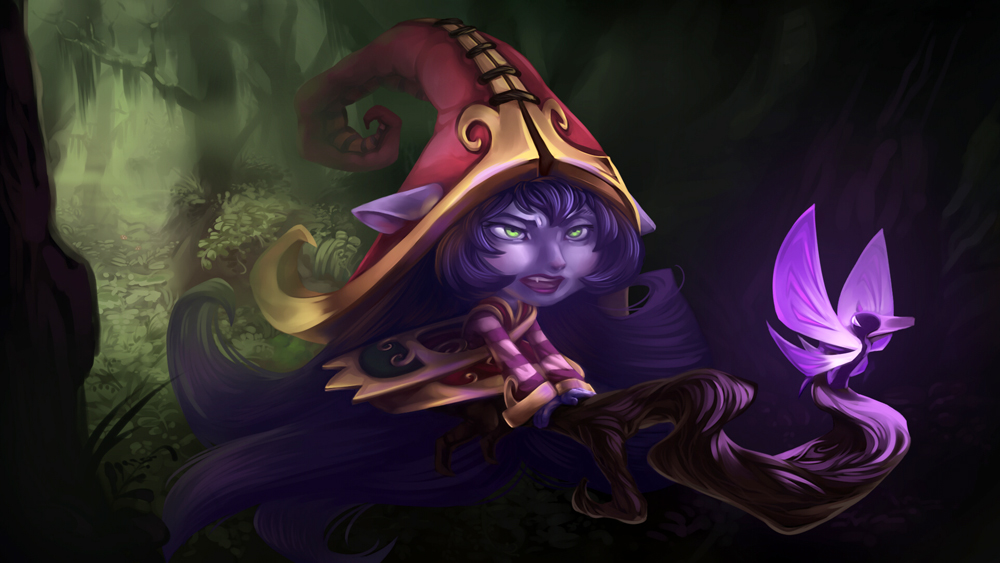 League of Legends fanart of Lulu using whimsy and her fairy Pix holding on. 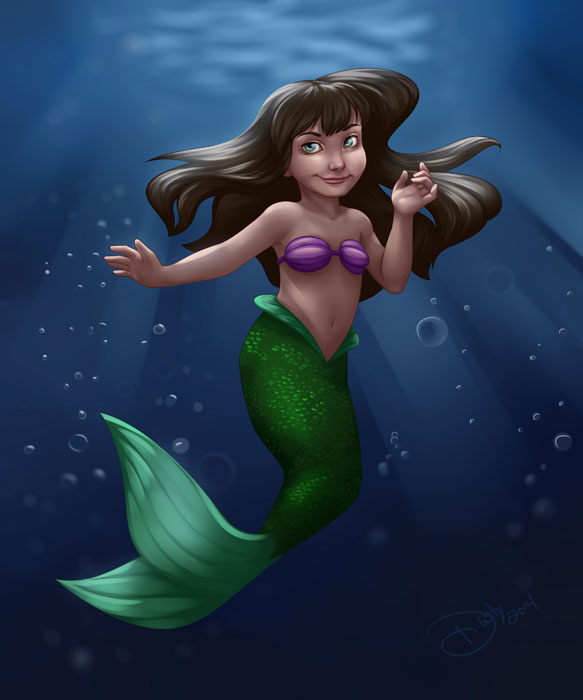 A friend of mine, Chelsea, has a daughter who liked the Ariel sketches I did (posted in this blog post) and is a fan of the Little Mermaid so I created a digital painting of her as her own mermaid with the dressings of Ariel. 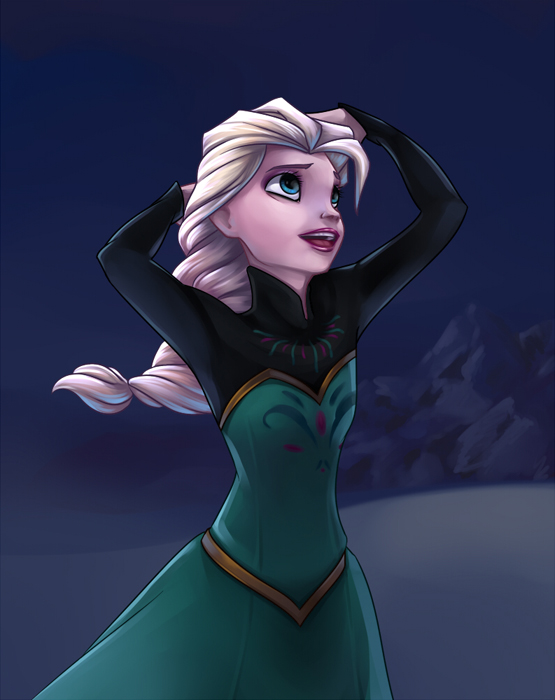 Some fanart of Disney Princess Elsa from Frozen, singing “Let It Go” at a point that I found particularly impactful. 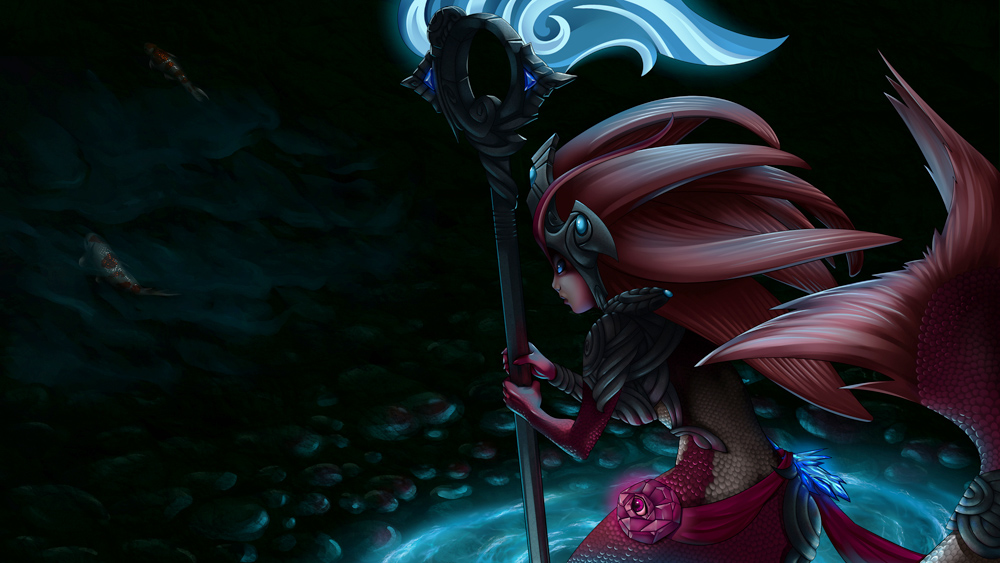 League of Legends fanart of Nami with her koi skin and season 4 items, doing her Tidal Wave attack. 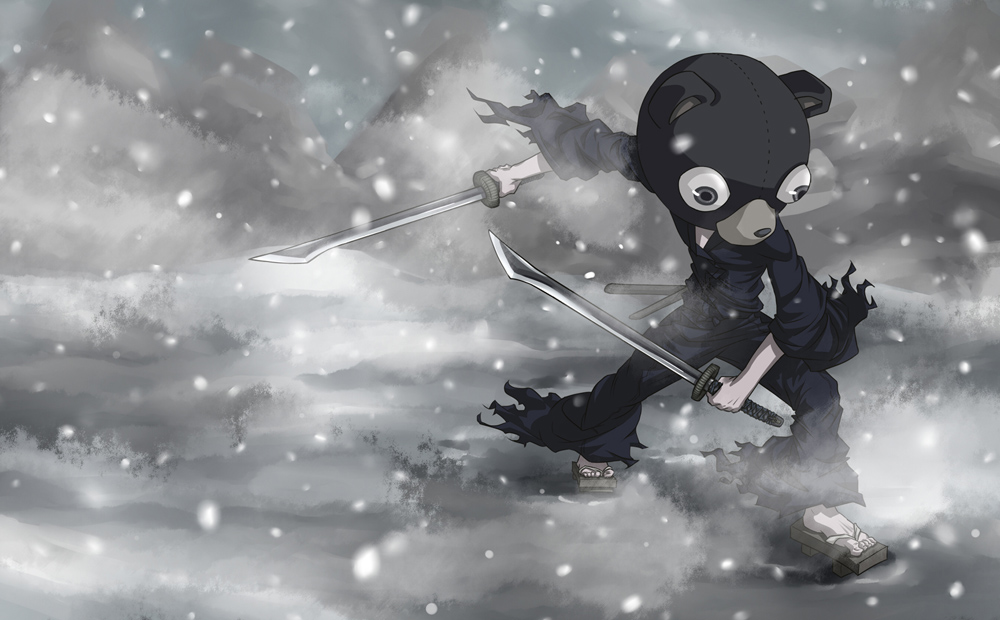 A character from Afro Samurai who wears a cybernetic teddy bear mask and wields twin blades. 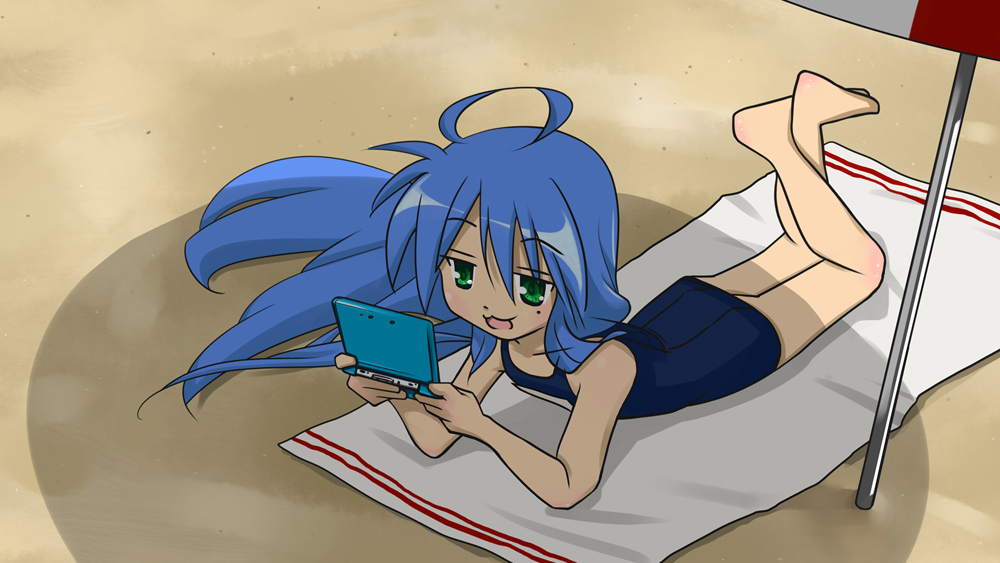 Digital illustration of Lucky Star character hanging out on the beach, playing some DS. 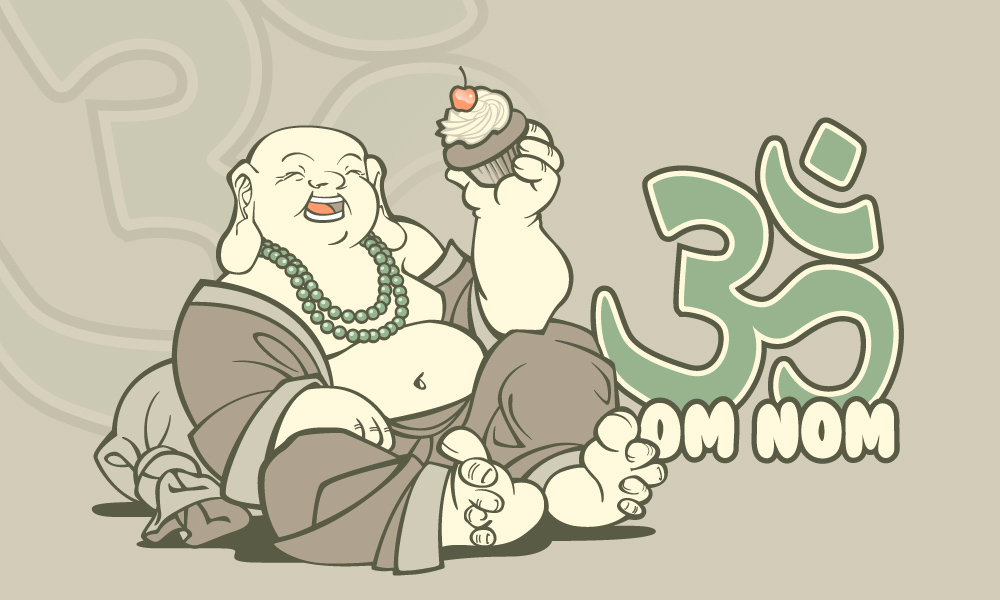 Stock vector of laughing Buddha, making a pun from the “Om” symbol with him holding a cupcake. Available on iStockphoto. 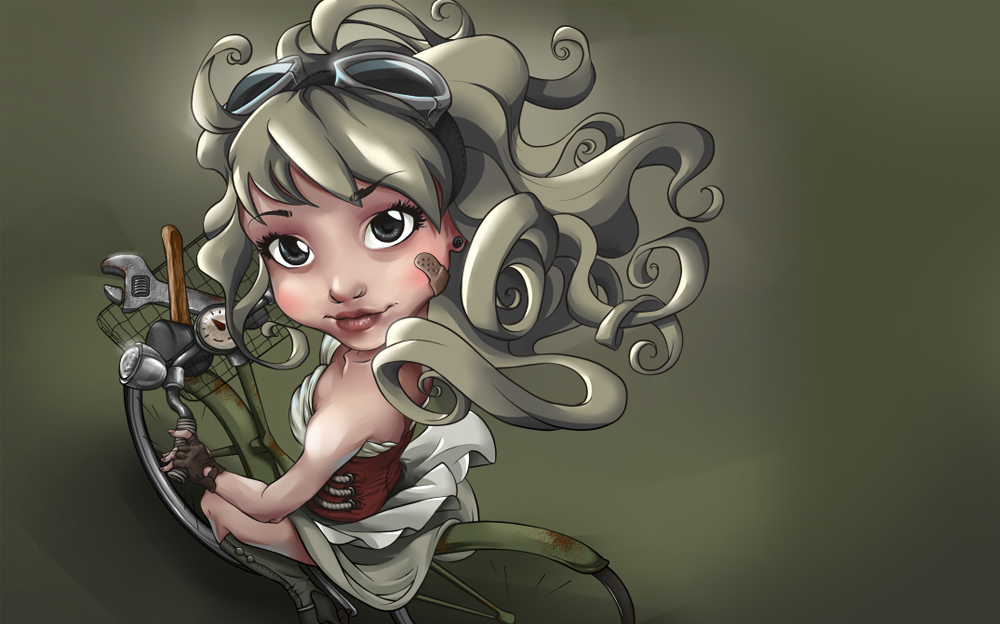 Digital illustration of a girl riding a bike with some steampunk-style attributes. 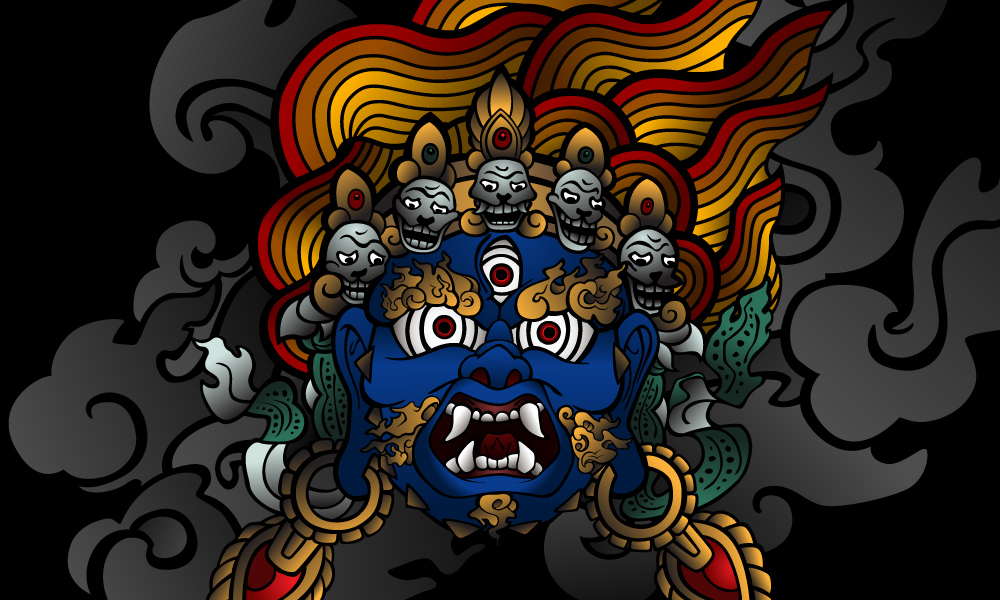 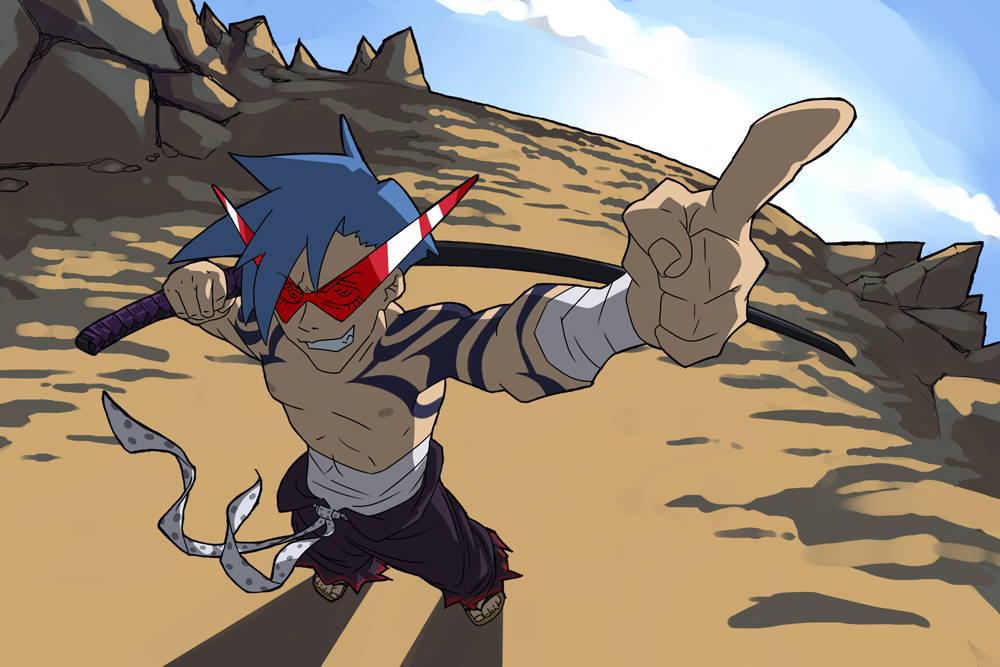 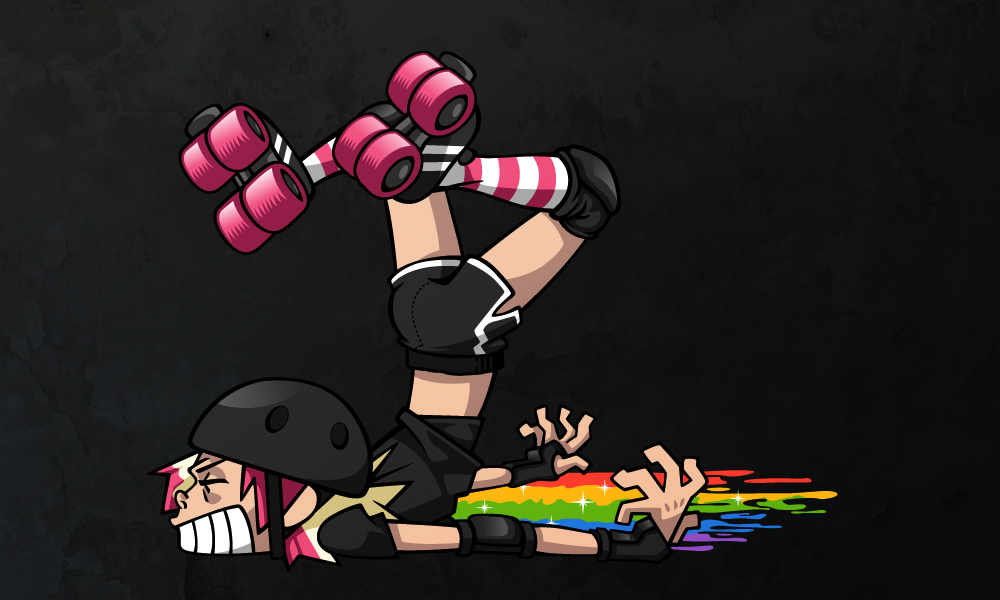 Stock vector of a roller derby girl wiping out, smearing rainbow and glitters. Available on iStockphoto.